Myanmar (Burma) is quite unlike any place you know about, and remains a world apart. Turn back the clock with a trip to this time-warped country and discover this captivating, mysterious and compelling country.

365 Travel will organize you a wonderful trip to immerse yourself in its culture. Explore Burma's diverse historic sites and landscapes, escorted by experienced tour guide and private vehicle. Our inside knowledge allows you to have an in-depth look at Myanmar and have a lifetime encounter with this compelling destination.

Our Services in this type 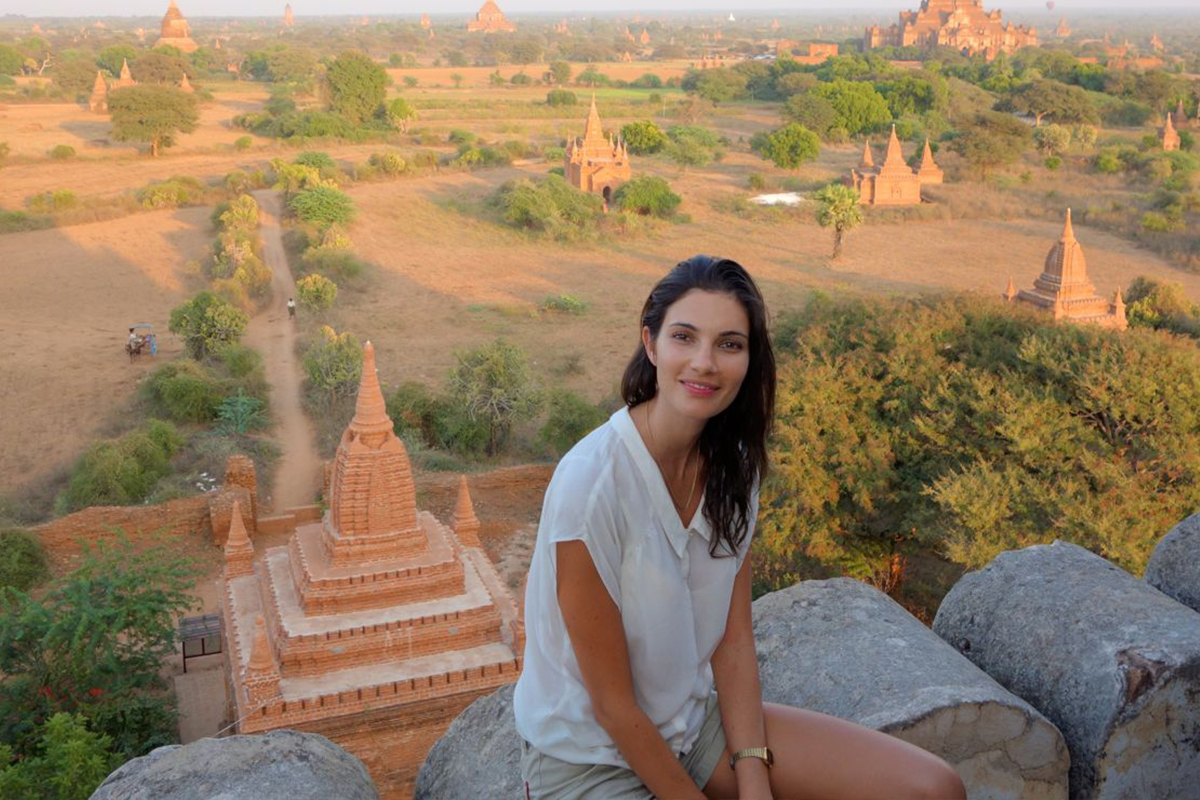 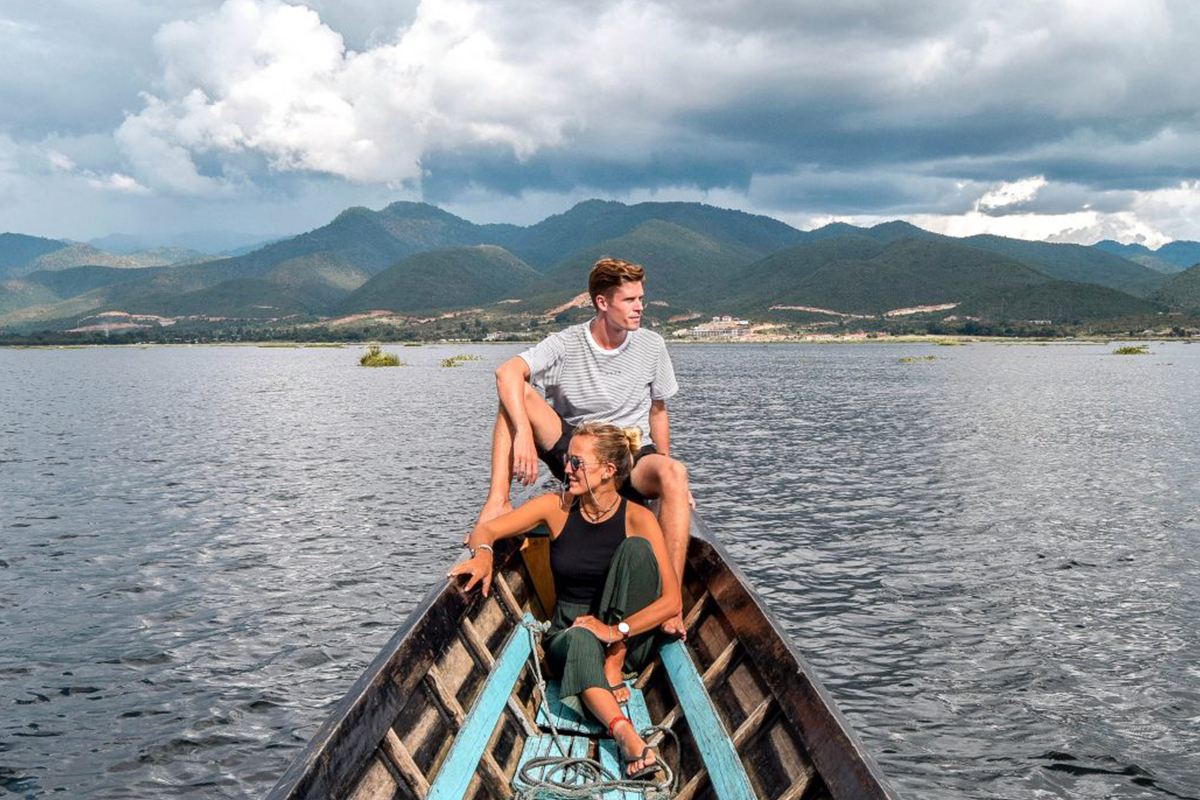 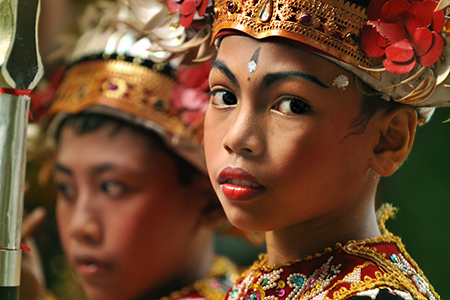 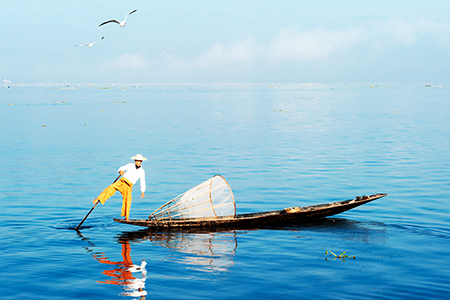 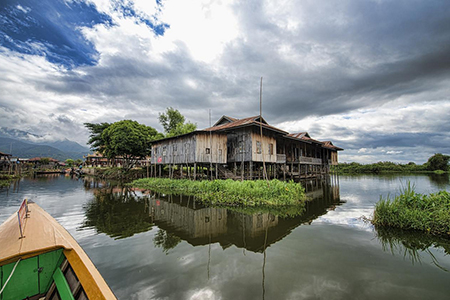 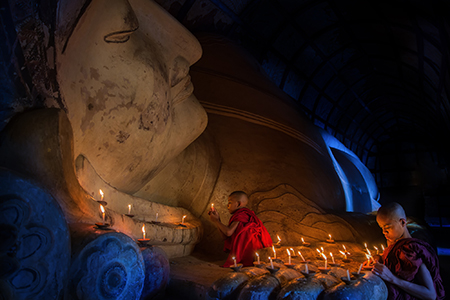 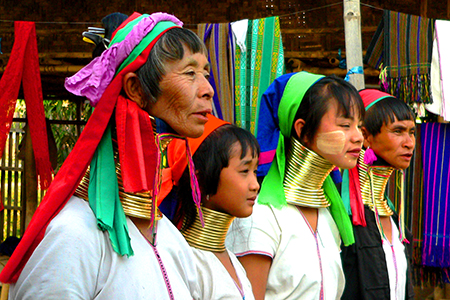 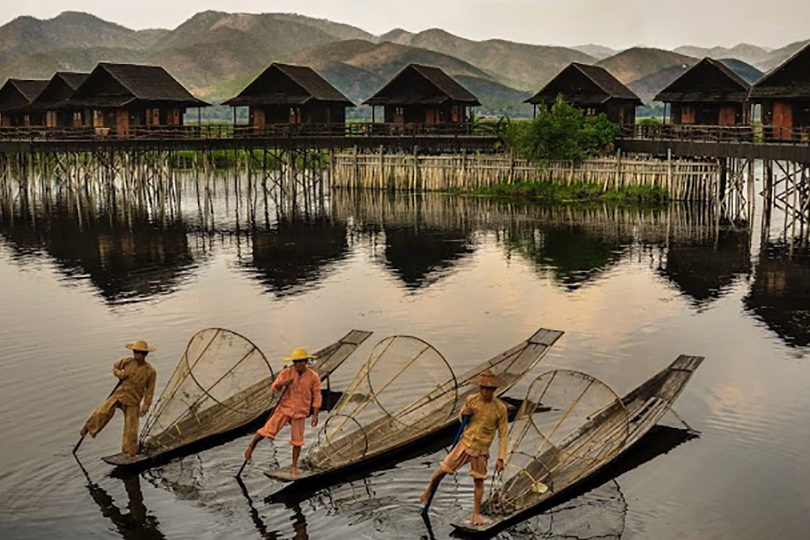 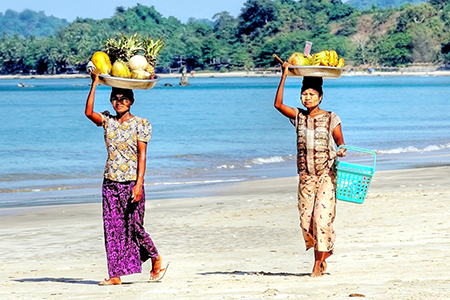 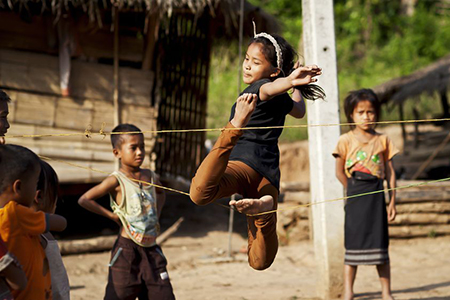 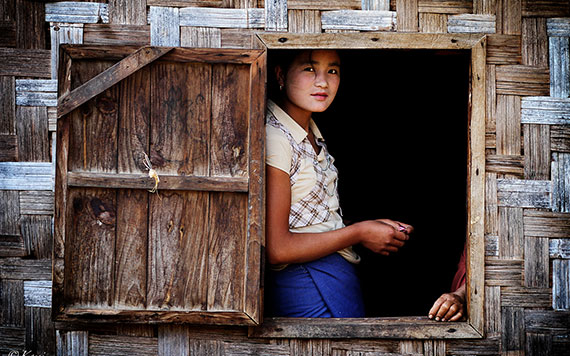 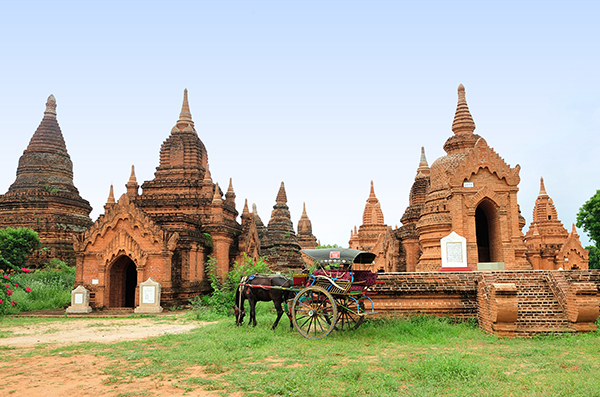 Being isolated for years from the modern world, full of mesmerizing sceneries and ancient temples, Myanmar is definitely an ultimate destination for adventure seekers. A place with a thousand layers waiting to be known, where cultural rituals have gone unchanged for hundreds of years, stupas and pagodas as far as the eyes can...
View all tours
Create your trip now