Vietnam's Demilitarized Zone, or DMZ, is the area around the former border between North and South Vietnam. The area saw heavy fighting in the war, and ruins of old American military bases still exist. It was the bloody frontline of a long war that claimed perhaps hundreds of thousands of military and civilian lives in the surrounding area.  Even if you're not interested in the history, the area has some spectacular mountain scenery and rugged jungles.

Morning, after breakfast our guide will take you to Quang Tri province 100 km from Hue City a fire and sword land during the Vietnam War. The principal stop you visit during your trip is Truong Son cemetery, this is the largest soldier's cemetery in the DMZ area, dedicated to the estimated 25,000 men, women and children who died on the Truong Son Trail, better known in the west as the Ho Chi Minh Trail. There are more than 10,000 graves in the 16-hectare cemetery, arranged in 5 geographical regions, subdivided according to native province, and around memorial houses listing every name and grave number in the sector. Another 10,000 bodies were never recovered, but they are commemorated here as if they were. Each announces “liet si” (martyr), together with as many details as are known: name, date and place of birth, date of enrolment, rank, and the date they died.

After visiting Truong Son cemetery, we proceed to visit La Vang Holy land, Ben Hai River which became an important landmark in the partition of the country into a northern and a southern zone along the 17th parallel by the Geneva Accords of 1954. The demilitarized zone (DMZ) separating the two parts extended about 5 kilometers (3 miles) from either side of the river and Hien Luong Bridge a beam bridge built from steel by the French in 1950.

Morning, our guide will take you to Vinh Moc tunnels belong to Quang Tri province Vinh Moc tunnels about 16 km from Highway 1, you can visit an amazing complex of tunnels, where over a thousand people sheltered, sometimes for weeks on end, during the worst American bombardments. The tunnels were constructed on three levels at 10, 15 and 20-23m deep, with good ventilation, freshwater wells and, eventually, a generator and lights. The underground village was also equipped with school, clinics, and a maternity room where 17 children were born. Each family was allocated a tiny cavern, barely larger than a single bed.

Afternoon, you have chance to visit sub destination during your trip  such as Ben Hai river an important landmark in the partition of the country into a northern and a southern zone along the 17th parallel by the Geneva Accords of 1954 and Hien Luong bridge, a beam bridge built from steel by the French in 1950 and  McNamara Electric fence Known as "the McNamara Line", and running from the Vietnamese coast to the Mekong River, the idea was to use seismic and acoustic sensors to detect troop movements and pinpoint targets for bombing raids.

Early morning, after your breakfast at hotel our guide will drive you to departure for the former D. M. Z (Demilitarized Zone). The first stop is Khe Sanh, this windswept plateau was the site of a pivotal battle in the American War. The battle of Khe Sanh was important because it attracted worldwide media attention and, along with the simultaneous Tet Offensive, demonstrated the futility of America's efforts to contain their enemy. Have lunch at local restaurant.

Afternoon, then we continue to visit, the Rock Pile, Camp Carol, Dakrong suspension bridge, Tacon airfield, Lang Vay special forces camp and Hamburger Hill along Highway 9. Visit the Truong Son cemetery this is the largest soldier's cemetery in the DMZ area, dedicated to the estimated 25,000 men, women and children who died on the Truong Son Trail, McNamara’s electric fence and the Ben Hai 17th parallel dividing the North and the South. On the way back, stop at the old citadel of Quang Tri, site of a violent battle during the NVA Easter offensive of 1972. Late afternoon, drive back to Hue and finish tour around 5.30 PM.

No Review
Write review
Your first-hand experiences really help other travelers. Thanks! 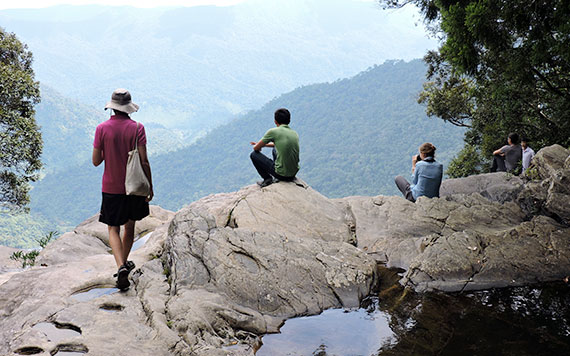 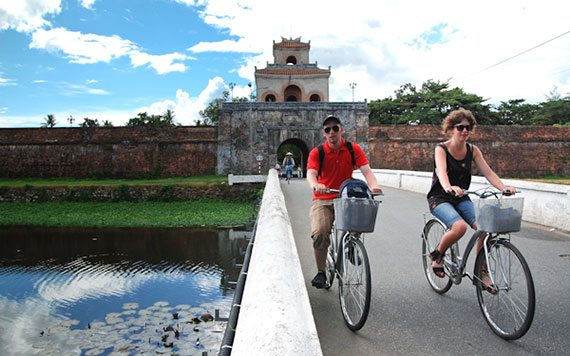 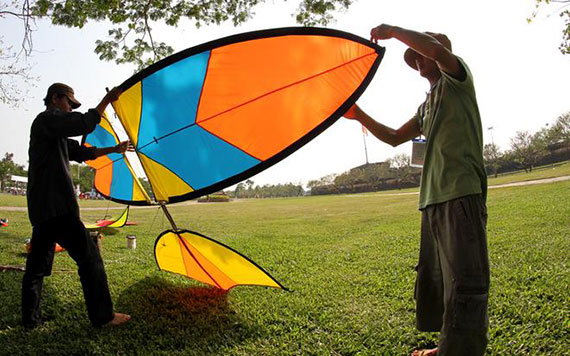 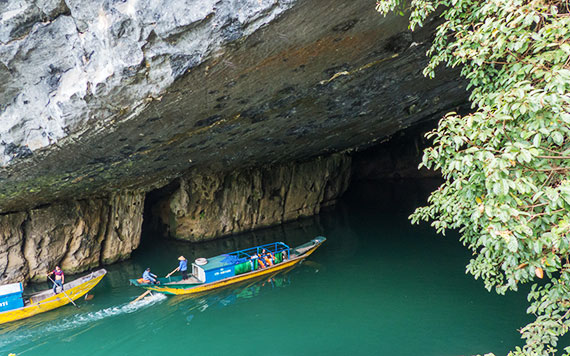 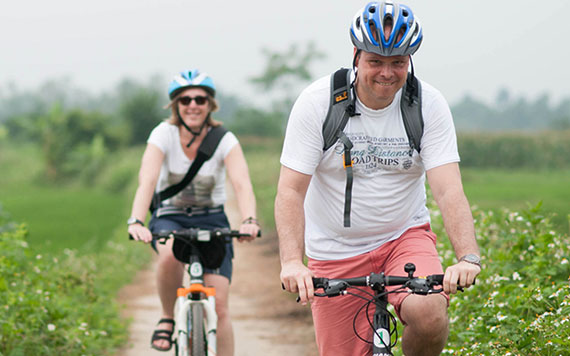 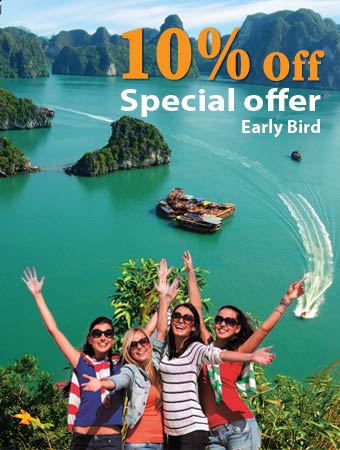